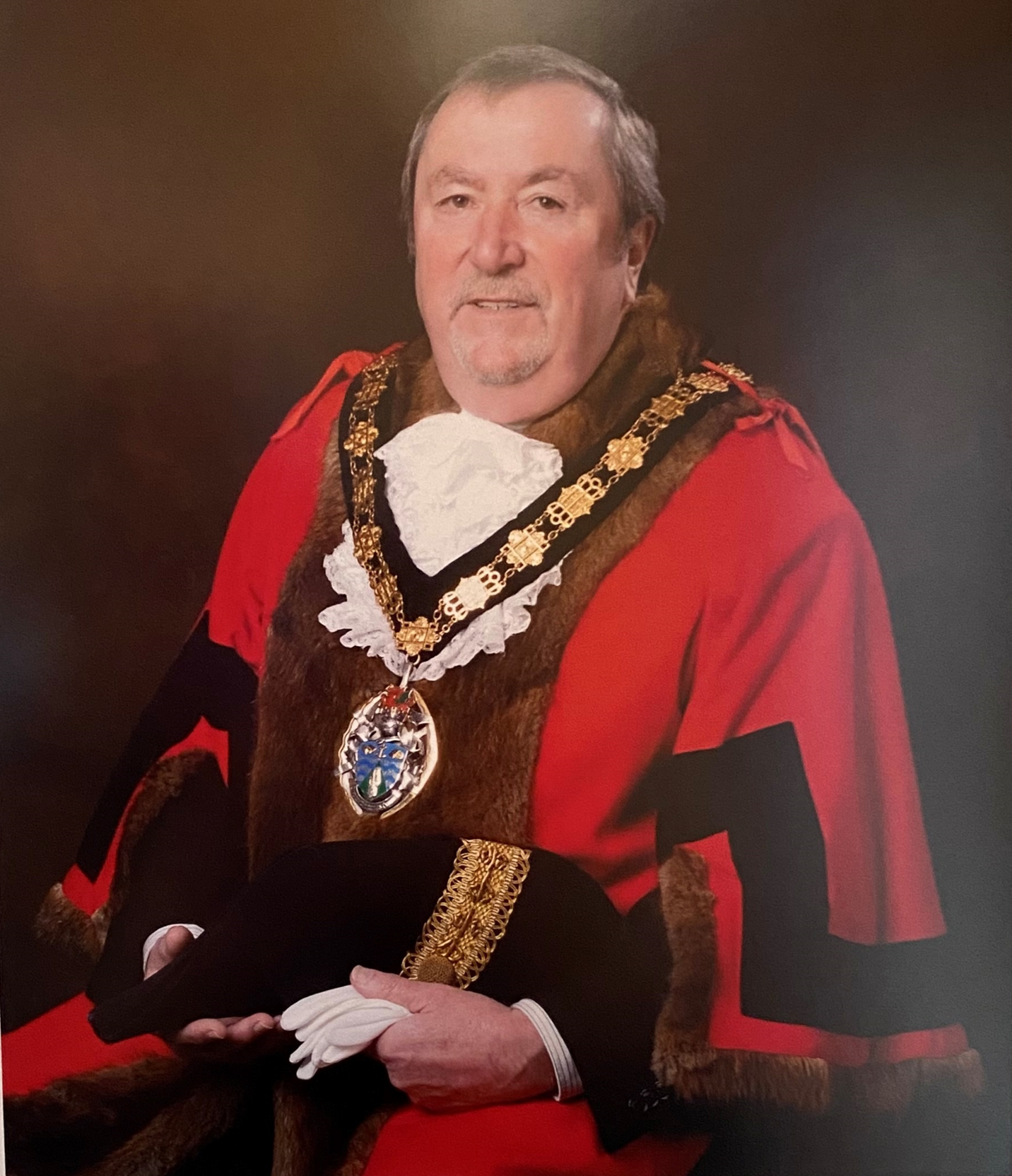 Town Mayor Councillor Michael Cranham said “I was deeply saddened to hear of Winston’s passing, he was a tireless champion of the Glanymor Ward and will be missed by all his colleagues on the Council”.

Town Council Leader, Councillor John Jenkins said ‘"Winston was a giant on the Llanelli political landscape and a Llanelli legend. He was fearless and always spoke his mind, served the communities of Seaside, Morfa and New Dock with dedication as their Town and County Councillor and was a fine Mayor of Llanelli. Our deepest condolences to his family who should be very proud of the contribution Winston made to Llanelli public life."